Differences Between Sunroof and Moonroof

A sunroof or a moonroof in a car can give one a feeling of being in a convertible whilst providing the safety and comfort of a car. Commonly used interchangeably, sunroofs and moonroofs are present in a wide range of automobiles being released today and the subtle differences may require some clarification.

What is a Sunroof ?

A sunroof is an opaque panel sliding open to reveal the open sky. When the sunroof is closed, you cannot see through it, and no light gets in. However, there is no protection from the weather when it's open. Initially, the convertible roof panels could be removed and were manually operated. Now, the sunroofs are built to either tilt or retract into the roof with a push of a button to allow light and air to pass through. Cars are no longer sold with opaque movable roof panels or sunroofs; hence the terms sunroof and moonroof are used interchangeably.

What is a Moonroof ? And how is it different from a Sunroof ?

A moonroof is quite similar to a sunroof, the only difference being that the moonroof is made out of tinted glass, letting only light in, leaving the other elements out. Unlike sunroofs, moonroofs cannot be removed, and they can either slide or pop open. Though both sunroof and moonroof can be propped open to let natural light and air in at your convenience, the glass allows you a view of the sky even when the moonroof is closed.

In recent years, the wording has become irrelevant. If you ask a salesperson for either sunroof or moonroof, they will know exactly what you mean. Both the terms have become synonymous with an automatic open roof panel. There are, however, many variants of moonroof available in newer models. 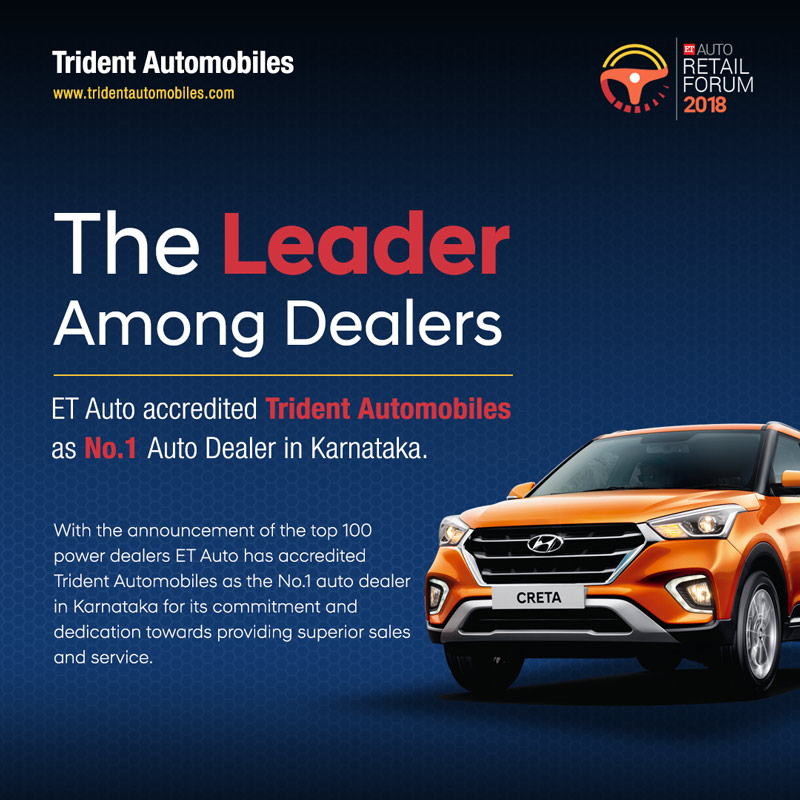